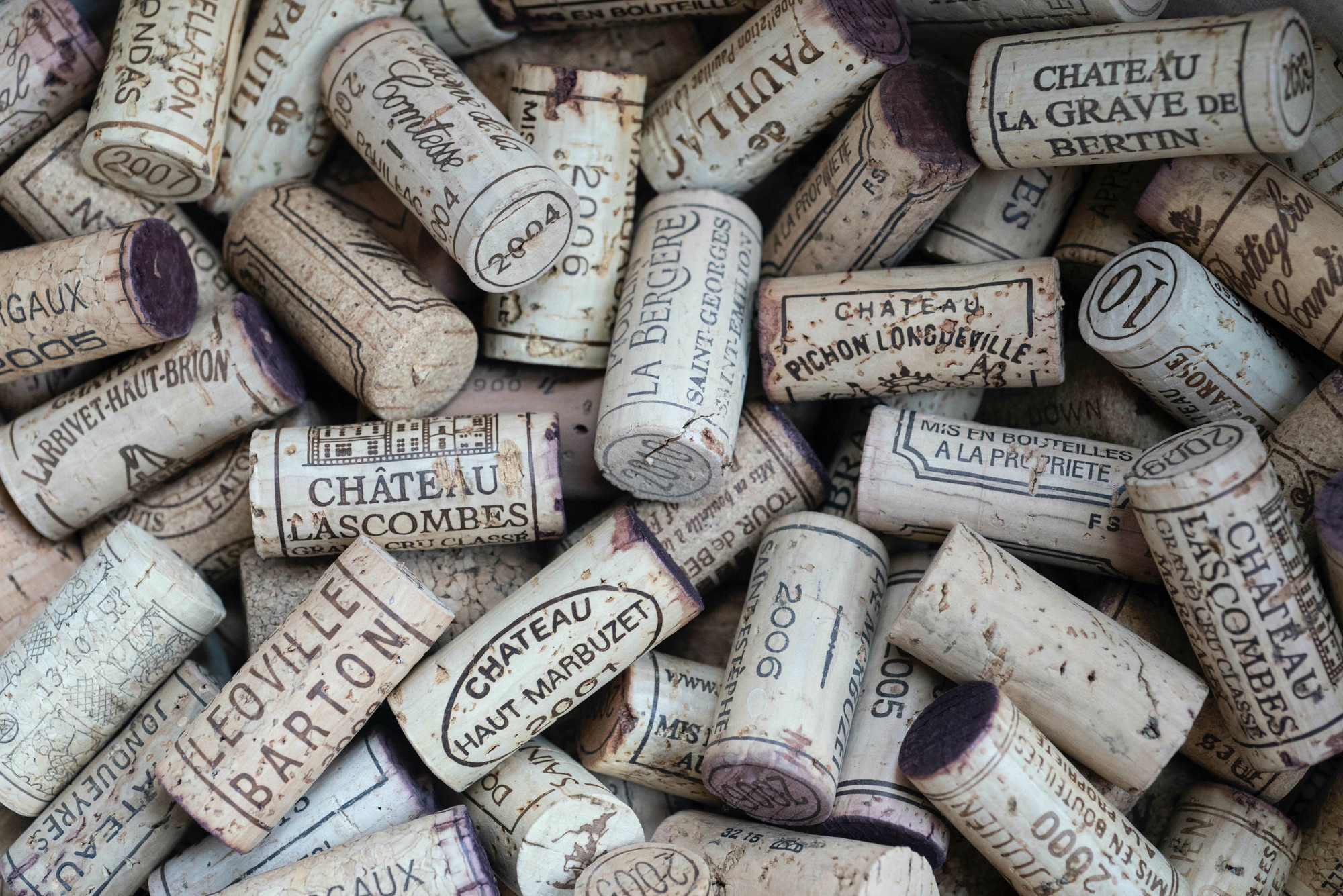 Bordeaux wine production seems to have begun sometime after 43 AD, during the Roman occupation of Gaul. In the seventeenth century, Dutch traders began to drain the marshland around the Medoc and encouraged the planting of vineyards. The Dutch would also open new distribution channels to the Bourgeois which helped usher in a second era of prosperity.

In 1725, the spread of vineyards throughout Bordeaux was so vast that it was divided into specific areas so that the consumer could tell exactly where each wine was from. The collection of districts was known as the Vignoble de Bordeaux, and bottles were labeled with both the region and the area from which they originated.

In 1855, a classification system was set up that ranked the top chateaus of the Medoc according to their market price.

In 1936, the government responded to the appeals from the winemakers and stated that all regions in France had to name their wines by the place in which they had been produced. Labeled with the AOC approved stamp, products were officially confirmed to be from the region that it stated. This law later extended to other goods such as cheese, poultry and vegetables.