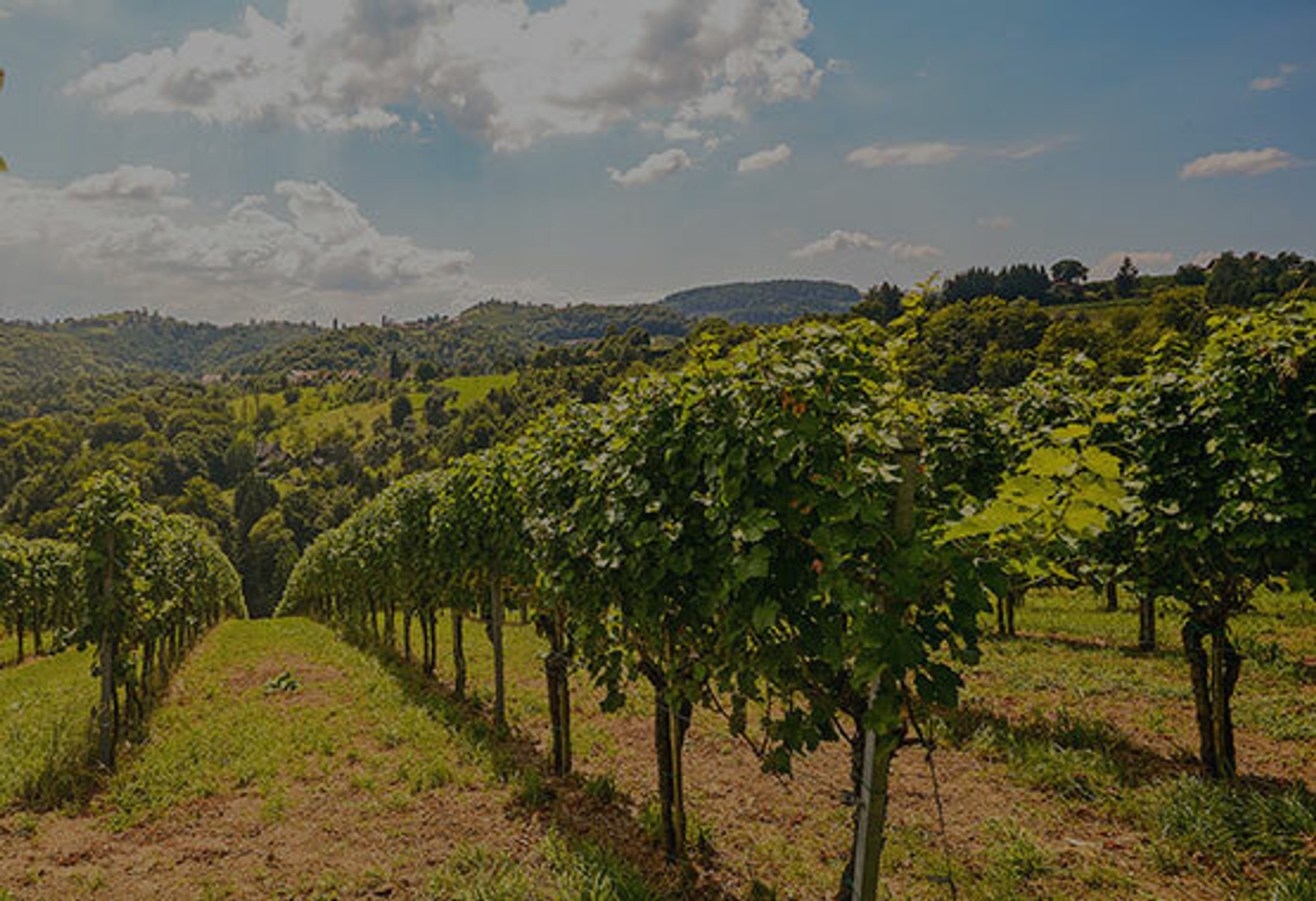 Known as the “Green Heart of Italy,” Umbria is the only landlocked region in the central part of the country, bordered by Tuscany, Marche and Lazio. Its enchanting medieval towns and rolling hills carpeted with olive groves and vineyards can make it appear as if time has stood still.

When it comes to winemaking, however, Umbria’s quality production makes it clear that time has indeed continued to march on. Often noted for its crisp, iconic white wine Orvieto, the region also makes intriguing reds that every wine lover should know.